MY TAKE ON BEAUTIFUL CUPCAKES 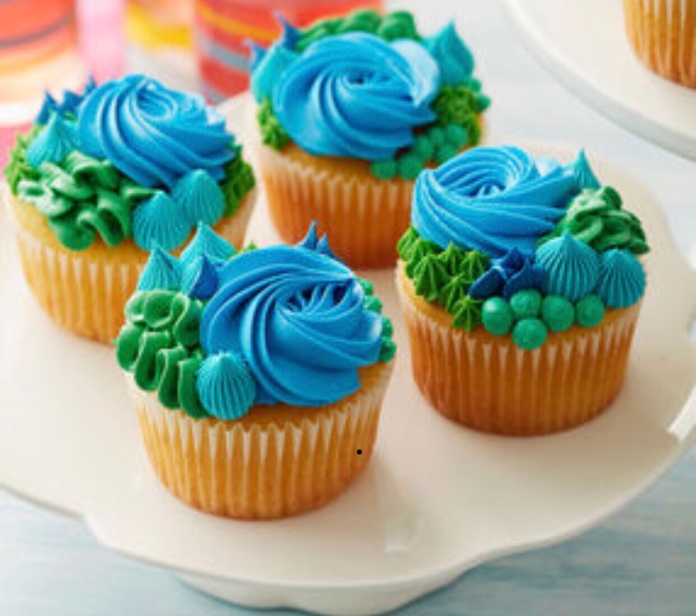 I was reading a blog the other day by this guy who says there is no evidence for God, and that we (believers) have been brainwashed to believe that something totally unbelievable is true.

But, the blog I was reading wasn’t about that.

His daughter has a bakery, or works at a bakery. I don’t know for sure, but he posted pictures of some very beautiful cupcakes she had baked and decorated.

And then, over the next few days, he posted photographs of flowers, and birds, and cats, and commented on the beauty that he was seeing in nature.

I didn’t have permission to show them, so I have removed them. But trust me, they were beautiful pictures of birds, a cat, a flower.

I wanted to comment on the cupcake post how impressed I was with the creative ability of his daughter; how I could see the “image of God” in her, through her ability to design such beautiful and appealing food.

I wanted to ask him if he thought anyone would ever doubt that there was a creator behind the creation of these cupcakes.

And then, I would ask how he could doubt the creator behind the other beautiful natural pictures he had displayed in the following days?

I could see the “image of God” in his creative ability as well.

Maybe he will read this.

I’m sure he will come up with something.

39 thoughts on “WHERE CREATION BEGINS”